scroll/click images for ARTWORK > Invisible City An installation of projected imagery, a map traced in salt

In the late 1950's a city was mapped along the western shore of the Salton Sea, a flood-fed remnant of California's inland oceans. The streets of the city were named for the seas and rivers of the world and for their actual and mythical inhabitants: a giddy maritime litany of mermaids, sea elves and starfish.

But the Salton Sea's name proved prophetic. A shimmering vanishing act, it shrank from its edges, leaving phantom shorelines traced in salt, reflecting the sky white on white, like an overexposure. 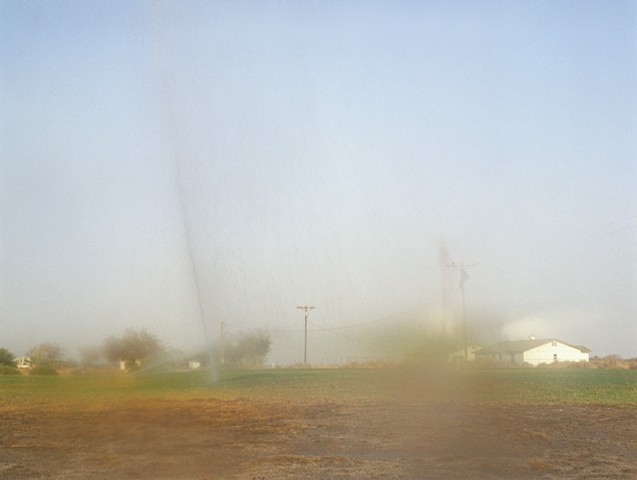 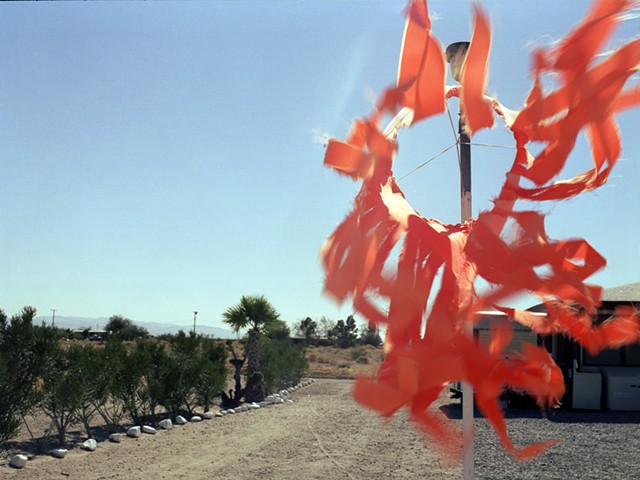 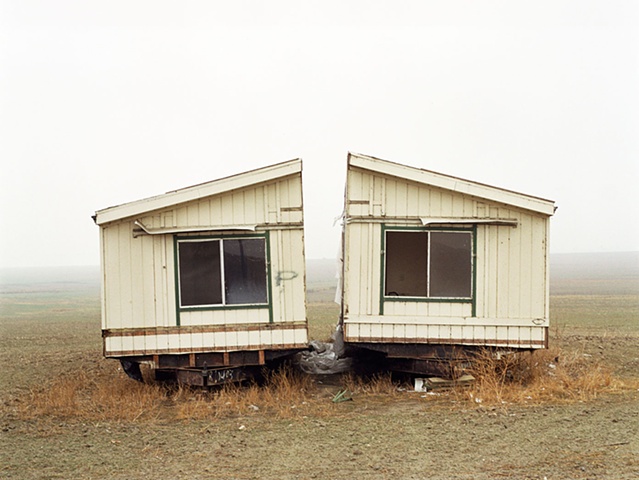 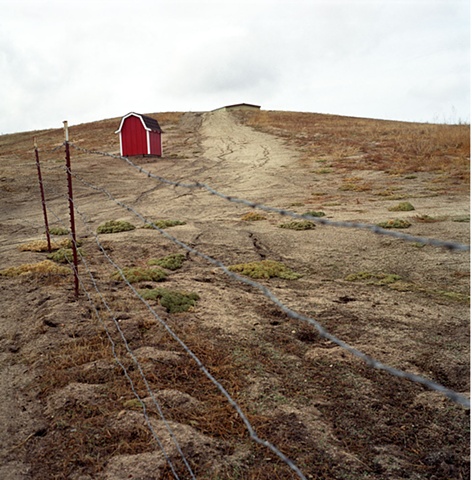 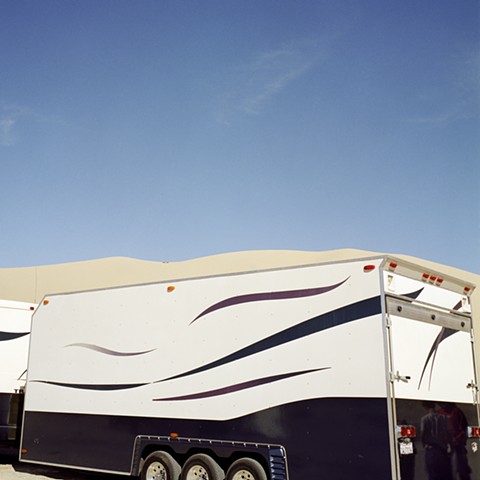 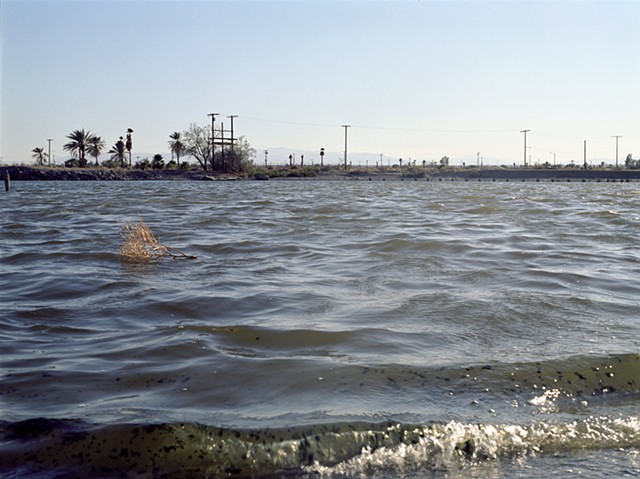