Built in eastern Washington State by the Manhattan Project in World War Two, Hanford site created plutonium for the Trinity Test in New Mexico, for the Fat Man bomb dropped upon the city of Nagasaki on August 9th 1945, and through four decades of the Cold War, Hanford created the lion's share of plutonium in the US nuclear arsenal. The vast area encompasses a decommissioned nuclear reactor reimagined as a museum, multiple reactors in various stages of demolition, entombment, preservation, and active production; abandoned pioneer townships and orchards, and Native American sacred ancestral sites. Toxic chemical plumes are slowly snaking from Hanford's "tank farms" toward the adjacent Columbia River. The site contains a plutonium-contaminated region that will remain a no-go-zone in perpetuity.

The installation Hanford Reach is named for part of the nuclear terrain that was restricted from public access for four decades, then reopened as a nature reserve.

Mural-scale photographs and a floor-projected video frame a sound collage. Excerpts from an archive of original first-person narratives are played in surround, juxtaposed to reflect the complexity of individual and collective memory. Source interviews include Hanford scientists and engineers, Native American elders, displaced farmers, farm-worker advocates, Downwinders, and a conversation recorded with an hibakusha: an atomic bomb survivor.

With creative collaborators: Michael Paulus Videography Jon Leidecker Sound Design Thanks to Kathleen Flenniken for permission to include her poem "Plume" Thanks to Puffin Foundation and Puffin Foundation West for support in 2016, 2017, 2018, and 2021 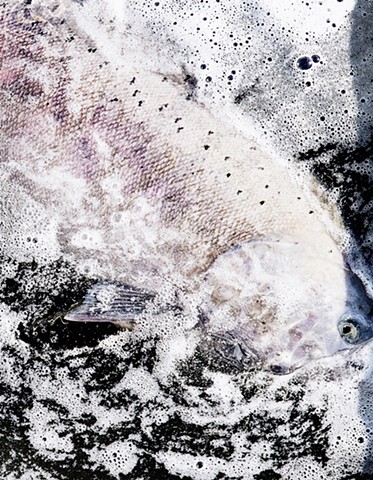 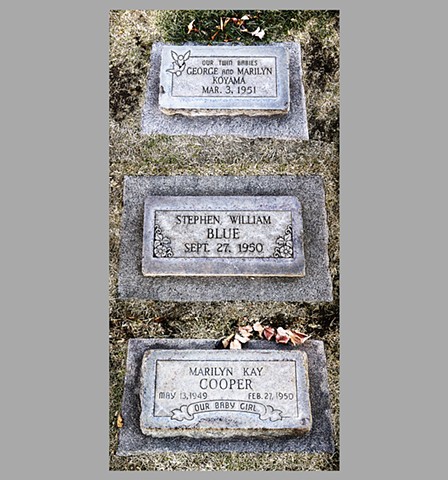 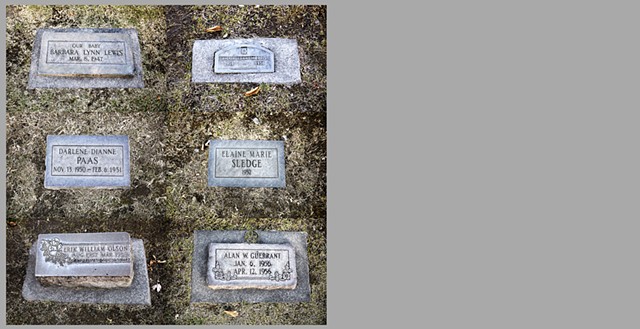 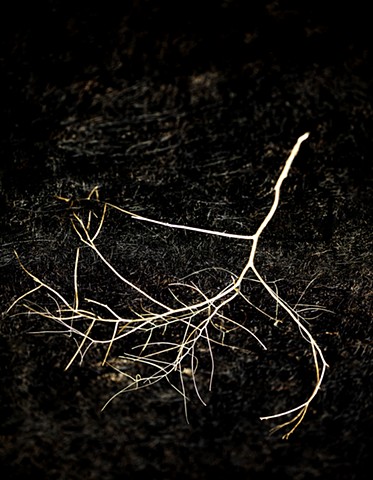 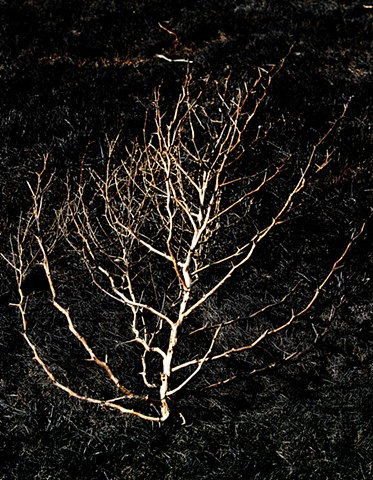 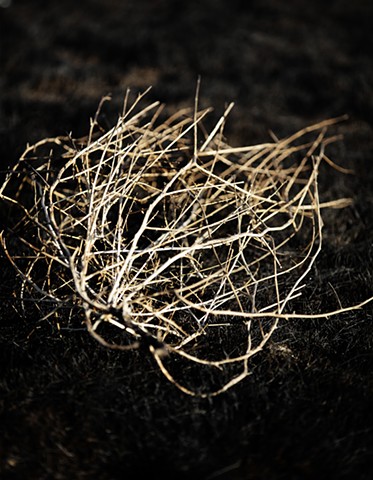 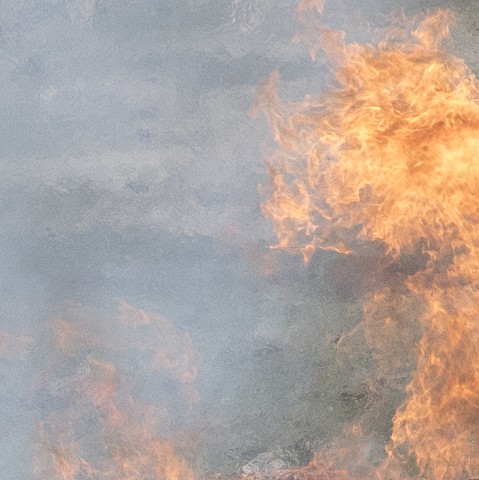 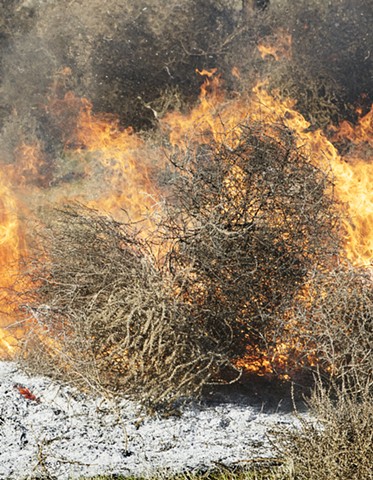 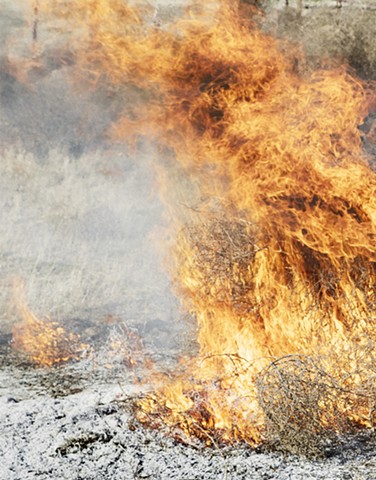 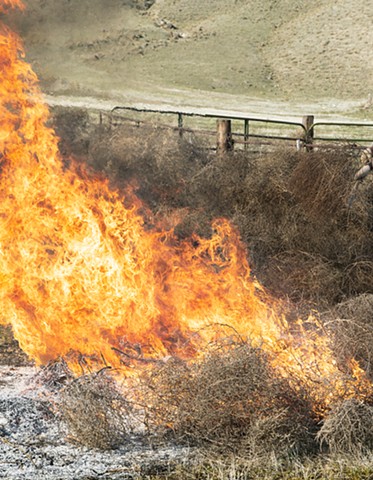 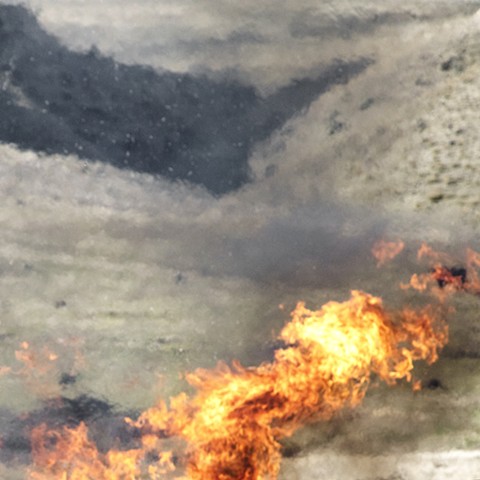 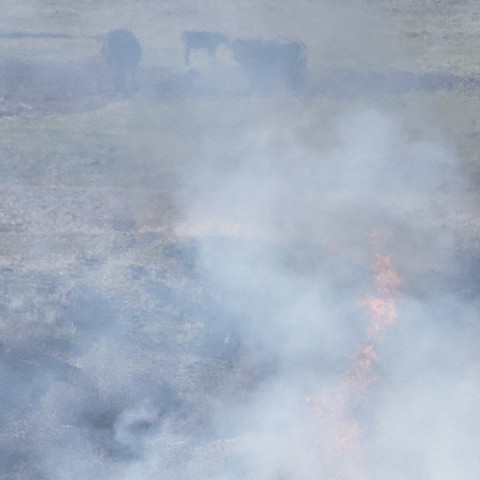 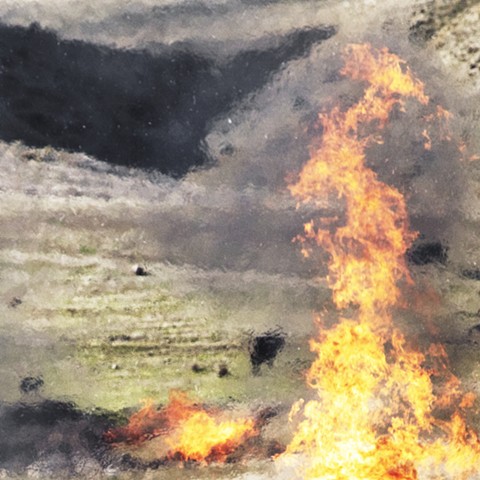